All Natural Ginger Ale For Nausea 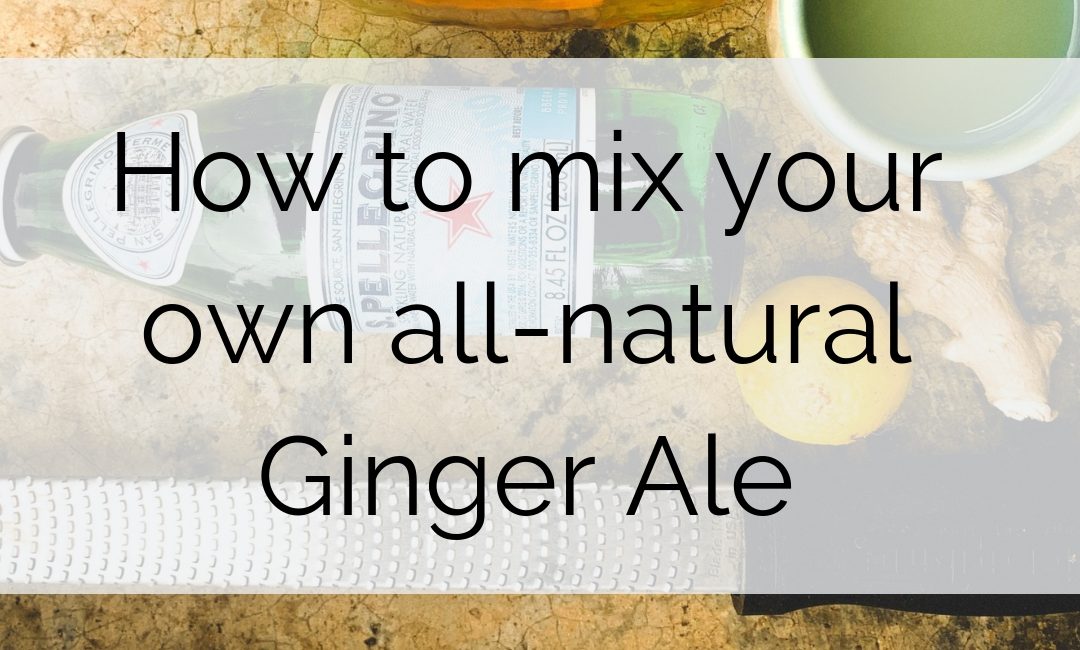 We love the nostalgic taste of ginger ale and that it can soothe the nausea and upset stomach that can accompany a migraine attack. We don’t love that most ginger ales on the supermarket shelf are just soda with artificial flavors and corn syrup or artificial sweeteners. Our friend and colleague Jason Boyd shares a simple upgraded version in this week’s blog.

Few things are as soothing and healing to an upset stomach as ginger ale.

Unfortunately, most ginger ale you find in the store contains very little (or no) real ginger -which is where the “medicine” is. It also typically comes in an aluminum can, along with high fructose corn syrup, artificial flavors, and other nasty stuff that’s not going to serve your best self.

The good news is that making your own ginger ale is super easy, healthier, and tastes better, too. 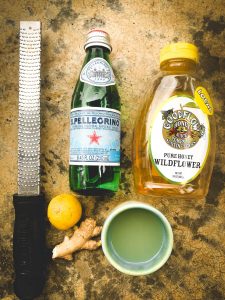 I like to grate a small knob of ginger with a microplane to extract the maximum amount of medicinal compounds -although slicing works fine too if you don’t have one -into 4 cups of spring water, and heat it up as though you were making tea.

Let it steep off heat for 5-10 minutes and then strain.

At this point, you have ginger tea, and it’s probably pretty spicy (which I like). If you like, you can drink it as is, or soften it a little with more water and/or honey to taste.

To make ginger ale, just experiment with whatever ratio of ginger tea and carbonated spring water that you like (say, 50/50 to start), and add freshly squeezed lime (or lemon…or both) and honey to taste.

Since carbonated water loses its fizz soon after opening, I like to use smaller bottles of San Pelligrino and make ginger ale by the glass.

Keep in mind, little ones may not appreciate the spiciness of ginger so you may need to soften the ginger tea with water first.

Also, if you’re feeling adventurous –you can sweeten your ginger tea with organic sugar and then let it sit out on the counter with an airlock to ferment and develop its own natural carbonation (along with beneficial enzymes and probiotics) -this is called a “ginger bug”, and can be used to make an even healthier ginger ale or other natural sodas.

Let me know how it works for you!

note: That’s a homegrown Mexican lime in the picture that’s ripened from green to yellow.

To learn how to use fresh ginger and other natural remedies most effectively as part of your migraine relief toolbox, check out our Ultimate Migraine Relief Course. 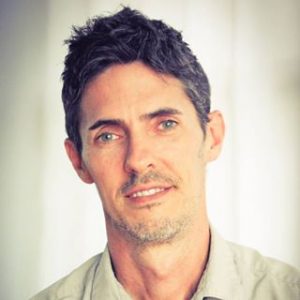 I created Bio+LogicalHealth & Nutrition out of a profound desire to help people live their best life. I’m not interested in diagnosing you or treating you for specific diseases, nor am I merely going to help you manage your symptoms. My goal is to empower you with the knowledge you need to make the right decisions so you can enjoy a long life in good health -free from a system that profits from keeping you ill.

You’re the creator of your best life…it’s time you start living it.