Are Migraines Caused by EMFs From Your Cell Phone? 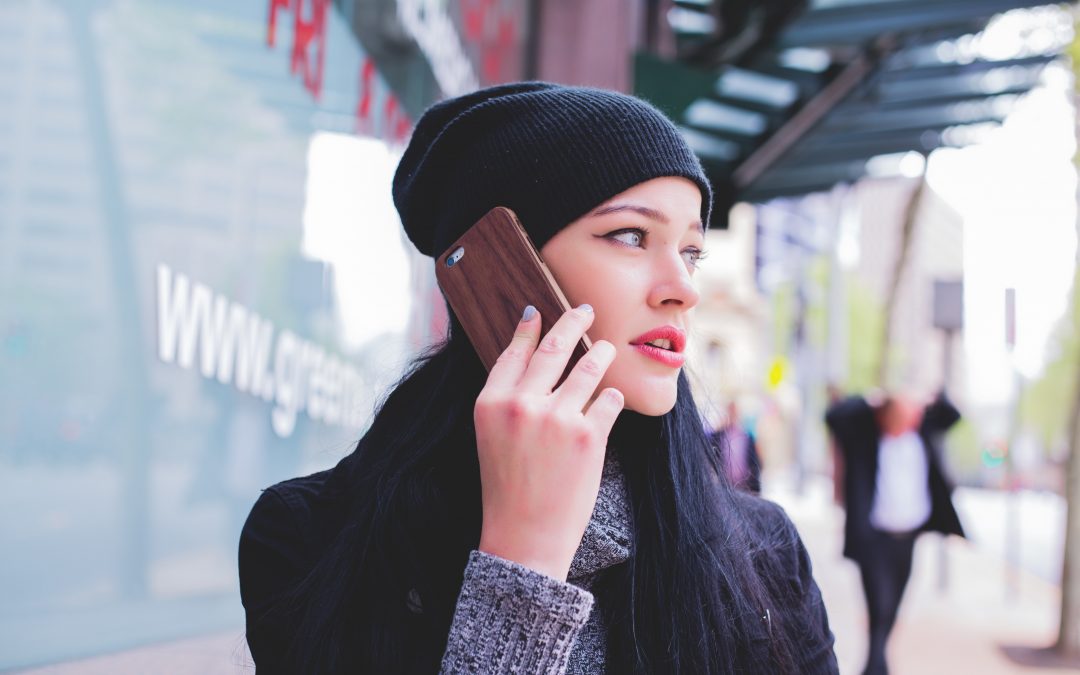 Cell phones are a staple in today’s culture. There is always some new tweet to read, a photo to post, a friend to communicate with, or game to play that people are rarely seen without their phones. It’s fairly common to hear people mention that they would be lost without their cell or complaining that they are running out of battery with the day only half over.

People would rather be caught dead without their cell phones, however, the mobile phone is still a new technology – relatively speaking. Cell phones emit EMFs, which can be particularly prevalent when you are talking on the phone. While we are still unsure of the long-term damage that can accompany close proximity to EMFs, short-term issues have already begun to arise. 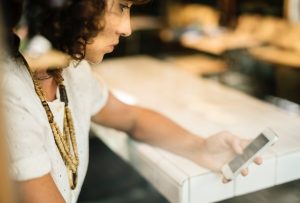 If you’re having frequent headaches and migraines, EMFs could be partially to blame.

What evidence is out there?

While many people might brush a simple headache aside after a particularly long day surrounded by technology, scientists are beginning to study more and more frequently the side effects of cell phone usage as it pertains to the human brain.

One study looking at cellphone and wifi habits of migraine sufferers over the course of 3 months and found that “One more minute of mobile use enhanced the possibility of a moderate headache and the number of migraine attacks 0.2%, and also increased the chance of level of severity 0.1%.”

This study found no correlation with keeping the cell phone in the bedroom at night or wifi usage but did go on to conclude that radio frequency-EMFs are a possible trigger for those who suffer from migraines.

“One of the most import 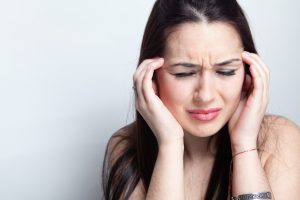 alterations induced by electromagnetic fields is the disturbance in brain function because of the close contact of these devices to the head… Also, some people have claimed that they had electromagnetic hypersensitivity and experience some symptoms such as headache, tinnitus, sleep disorders and other neurological complaints when exposed to these fields.

Overall, a headache is the most frequent symptom induced by RF-EMF. Based on the mentioned facts, RF-EMF can be regarded as a probable environmental trigger for migraine headaches.”

A nationwide study of cell phone usage in Taiwanese adolescents (for calling, not texting/surfing) showed a statistically significant increase in headaches/migraines and skin itchiness in the children using mobile phones to make phone calls.

Is there definitive proof?

It is possible that those studied were exposed to other factors from their modern lifestyles that triggered their headaches and migraines such as different foods, cleaning chemicals, and medications.

While these particular studies controlled for as many variables as they could, they were based on patient reporting, not the study of the direct mechanism.

However, the body of evidence showing the physiological effects of EMF radiation is growing and now includes things like how holding a cell phone to your head on a call weakens the blood-brain barrier that protects your brain. The health impact of EMF radiation is no longer a topic reserved for hippies and tinfoil extremists.

How serious is this?

Health and investigative journalist Nick Pineault has researched the topic extensively and discovered that EMFs might be linked to several health issues including depression, cancer, insomnia, and even memory loss. He also notes that EMFs have become more widely recognized in recent years as possibly harmful to people.

“The dangers of Electro-Magnetic Fields — or ‘EMFs’— are now widely recognized as a serious 21st-century health threat by the American Academy of Pediatrics, Consumer Reports, The Cleveland Clinic and independent researchers from Harvard, Columbia, and Yale.”

These days it is our obligation to stay up to date on ways to reduce our exposure and protect our ourselves if we want to enjoy optimal health. (If you think these things aren’t serious because you didn’t learn about them in university – remember things have evolved since your university physics and engineering textbooks were written!! I didn’t even have a smartphone until after grad school!)

Wondering how you can safely protect yourself from EMF radiation without going completely off the grid?

The first thing to do is to read Nick Pineault’s book, The Non-Tinfoil Guide to EMFs, for practical and proven solutions.