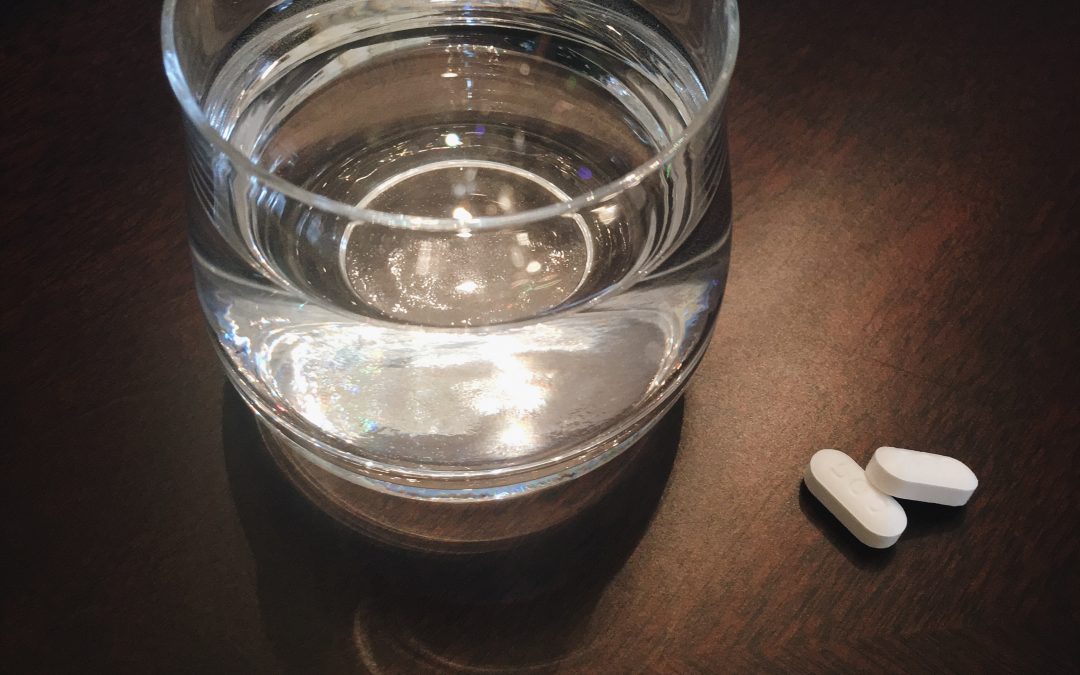 A migraine is more than just a headache, and a headache is more than a sharp, throbbing pain in the head or neck. While the sensation is experienced in this localized area of our bodies, it is a symptom of dysfunction elsewhere in the body.

A migraine is a systemic problem, which can also be influenced by a variety of factors including environmental or food triggers. Therefore, migraines are unique to each individual. The root cause or underlying factors can be wildly complex and take your entire lifestyle into consideration.

At the 2018 Migraine World Summit, Dr. Andrew Charles, a neurologist and headache specialist at UCLA, was interviewed to discuss the effect of medications on migraines. The ways in which we treat or medicate a related or unrelated health issue may exacerbate migraine attacks.

We live in a world where treating a symptom rather than fixing the issue is the norm. Prescriptions are given without considering a patient’s entire medical history, and are renewed without adjusting the dose or testing for their continued need. If you’re prone to migraines, the medications you’re taking could be a major consideration.

“In some patients, the frequency and severity of attacks can be dramatically reduced by adjusting or discontinuing these medications,” states Dr. Charles. Through clinical observations and experience, rather than proven through clinical trials, Dr. Charles identified six medications that are known to have negative effects on patients suffering from migraines.

Read on to learn what those medications are, what they do in the body to aggravate migraines, and what some alternative medications may be. 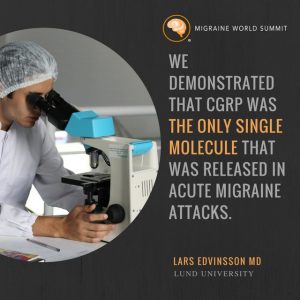 Selective Serotonin Reuptake Inhibitor, or SSRI, medication like Prozac, Paxil or Zoloft are antidepressant drugs that can exacerbate migraines in some patients. Serotonin deficiency plays a role in migraine attacks, and triptans – common migraine relief medications – activate a subset of serotonin receptors. So if you are taking SSRIs, they are inhibiting the reabsorption of serotonin as well as acting against any medications you may take for migraine relief.

This is problematic as depression is comorbid with migraines, as mood changes are associated with a migraine attack.

“We deal with mood issues in at least 50% of our migraine patients, maybe more” said Dr. Charles. His recommendation would be to treat the migraine and see if mood improves without the SSRI. Serotonin Norepinephrine Reuptake Inhibitor (SNRI) medications are an alternative to SSRIs, which work on both the serotonin and norepinephrine system such as duloxetine or venlafaxine if an antidepressant is required.

Proton Pump Inhibitors, or PPIs, are often prescribed by an internist or gastroenterologist for patients suffering from acid reflux or Gastroesophageal reflux (GERD) and some PPIs can be purchased over-the-counter. The danger of over-the-counter medications are that they’re often assumed to be “safe” drugs and can therefore be overused.

Even though PPIs target the stomach and gastrointestinal tract, there is some evidence that PPIs are reaching the nervous system. The hydrogen ion system is important for balancing some of the electrolytes in the nervous system. Hydrogen is a proton, therefore PPIs can throw this system off balance and exacerbate migraines.

Alternatives to PPIs are H2 blockers, famotidine and ranitidine. Pepcid or Zantac are some of the over-the-counter brands available on the market.

Nasal Steroids and decongestants are medications prescribed for congestion or allergies. Common medications are Flonase or Nasonex and those that end in “-D” such as Claratin D.

Decongestants are stimulants and their intermittent use can be a migraine trigger.

Nasal Steroids on the other hand are typically prescribed for chronic allergies and are constantly used – whether or not they’re needed. Even though these medications are localized to the nasal cavity, there is some systemic absorption which can aggravate migraine patients.

Dr. Charles recommends limiting or avoiding these types of medications if possible, to only use if they’re absolutely needed but limiting their use if you’re prone to migraines. Menthol is an alternative he recommends if some relief is needed.

Oral contraceptives are also known to aggravate migraines. The role of hormones in migraines is widely misunderstood, but much of the research conducted to-date on migraines hypothesizes the role the hypothalamus plays in migraines.

The hypothalamus is a part of the brain that acts as thee master controller of the reproductive hormone system. The cycling of hormones through our bodies has various systemic effects based on our biological clock. The addition of exogenous hormones (contraceptives, affects the hormone cycle and internal clock which can aggravate a migraine.

As discussed above, the addition of exogenous hormones offset’s the hormone cycle and internal clock, especially in postmenopausal women with naturally lower hormone levels. Many women are led to believe that hormone replacement therapy will keep them younger, cognitively sharper and in better shape, but they counteract the rest of the bodily systems working in place which can exacerbate migraines. For treatments like these, weighing the pros and cons with your primary care physician is important to make the best decision for your body as there are local estrogen preparations that may be beneficial without having systemic side effects.

Opioids, codeine, hydrocodone, and oxycodone pain medications are often subscribed for back pain or injury, but when used episodically, they’re known exacerbate migraines. While it’s strange to think of pain medications causing pain, these drugs work to change the perception of pain they don’t resolve or prevent pain.

The butalbital complex migraine medications , Fiorinal or Esgic, are also known to exacerbate migraine, as well as working to worsen a migraine over time.

Caffeine-containing analgesics are another group of medications that are known to exacerbate migraines. The most common of these is Excedrin and Excedrin Migraine. This is another over-the-counter medication that isn’t considered problematic, especially as a migraine medication, therefore it is overused. The intake of caffeine, such as a cup of coffee, in addition to a caffeine-containing analgesic can also worsen the problem as it potentiates or amplifies the analgesic effect.

To hear Dr. Charles’ talk on Medications that make Migraines worse and much, much more – you can order a copy of the 2018 Migraine World Summit.

As migraines are a systemic problem indicating an internal dysfunction, it’s important to be fully transparent with yourself about any medications or lifestyle habits that may be triggering or exacerbating migraines.

Did you know that many migraineurs are successfully beating the pain, inflammation and nausea symptoms with natural remedies? To get our list of 100% natural interventions that our clients swear stand shoulder to shoulder with their prescription treatments – grab a copy of our Migraine Relief Checklist (free download).

Get our drug-free migraine relief plan for FREE

Get the checklist we use with all of our Migraine Freedom™ clients.